Overview of the baggage that got here away

We often skip purchases just to be grateful that we haven't bought them in the long run, but sometimes there are these bags that we skip that haunt us like a bad dream. We all have at least one bag that "got away". Maybe it was a limited edition release or a special collaboration, or maybe it was a rare vintage find that you wished you'd pulled the trigger. In any case, it is likely that sometimes you will still think or dream of these unicorn bags. Today I look back at three of me. What bags do you regret missing out on?

The year was 2008 and I fell in love with this studded bag when I saw little J in Gossip Girl's first season wearing a bold purple version of it. The show premiered when I was in high school and I saw it weekly with my mother. I remember how I was in awe of this bag at first sight and immediately fell in love with the color that matched my nursery and then with the gathered, occupied body. At the time, Gossip Girl style blogs were huge and it was incredibly easy to find the exact bag online. I knew it would never be mine, and although I wouldn't carry such a bag today, I would have appreciated it at the time. 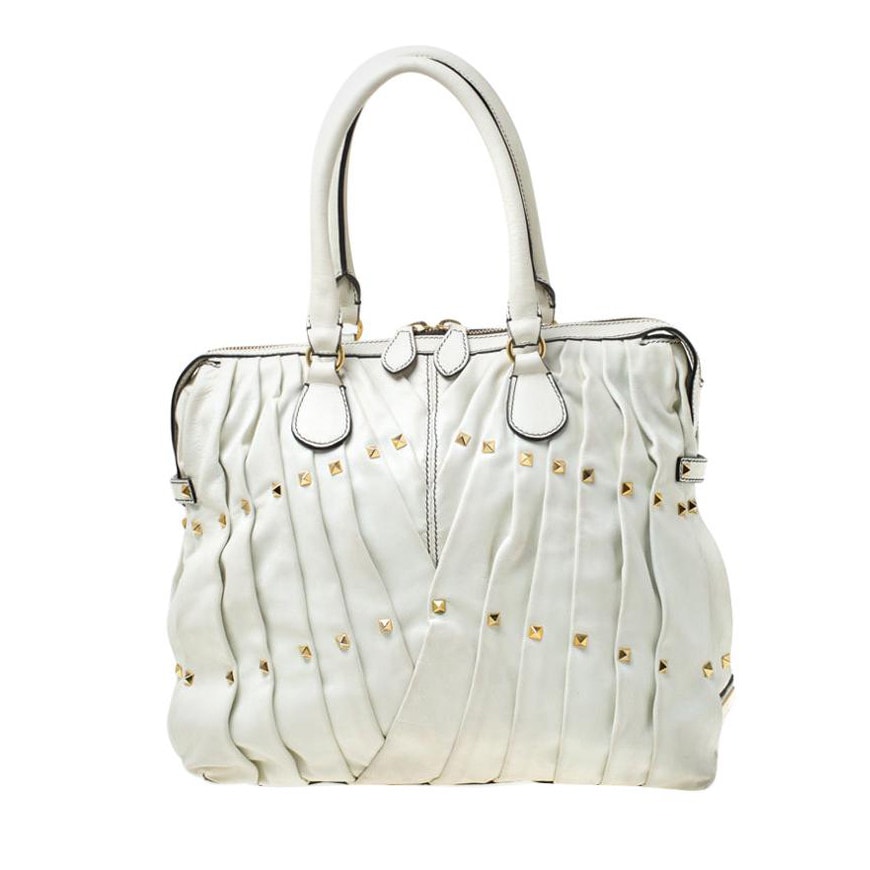 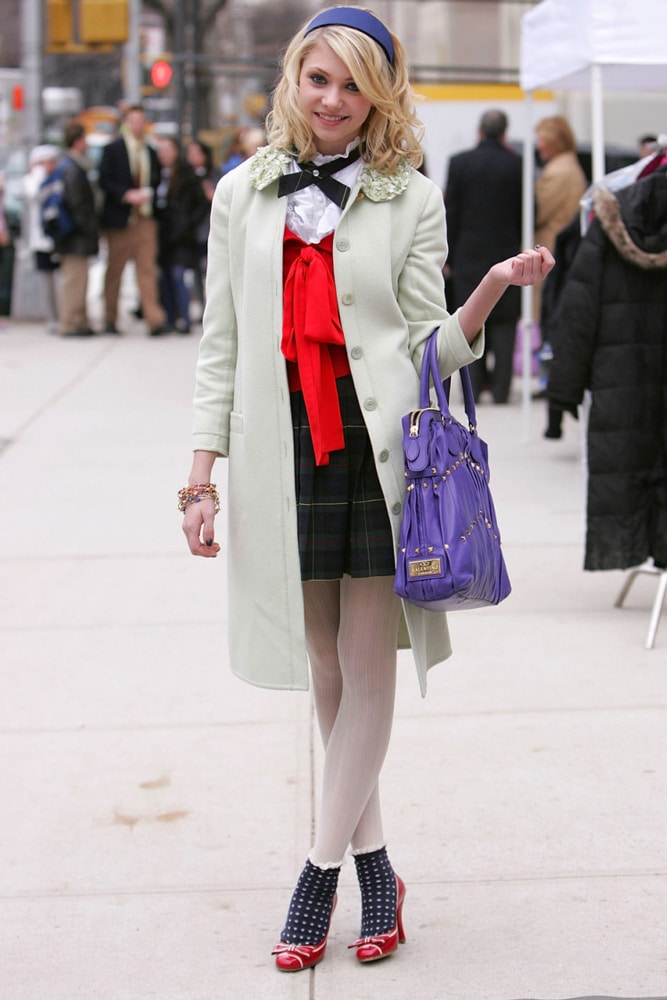 The year was 2009 and I had just started my academic year. My bag collection was so small that it's hard to justify calling it that. But even then I knew that bags would be part of my life forever, and when Marc Jacobs released a limited collection of bags for Louis Vuitton, I needed one. The collection was an ode to the late artist and designer Stephen Sprouse, and the bags contained some of Sprouse's most famous motifs.

The collection included various versions of popular LV silhouettes such as Neverfull, Speedy, Keepall and Pochette. Despite the fact that I had received my first Louis Vuitton bag (a Monogram Speedy 25) as a graduation gift from high school just a year earlier, the bag I wanted from the collection was the Monogram Speedy 30 with rose print. I had no way to buy the bag and no company to ask for it for my birthday or other event. I remember going to the Louis Vuitton store after one of my shifts at the local mall to talk to an SA about the bag. Even though the responsible decision was the one I made – I was not in debt and stole my newly purchased credit card – I still wished I had bought the bag when it was available at retail price. 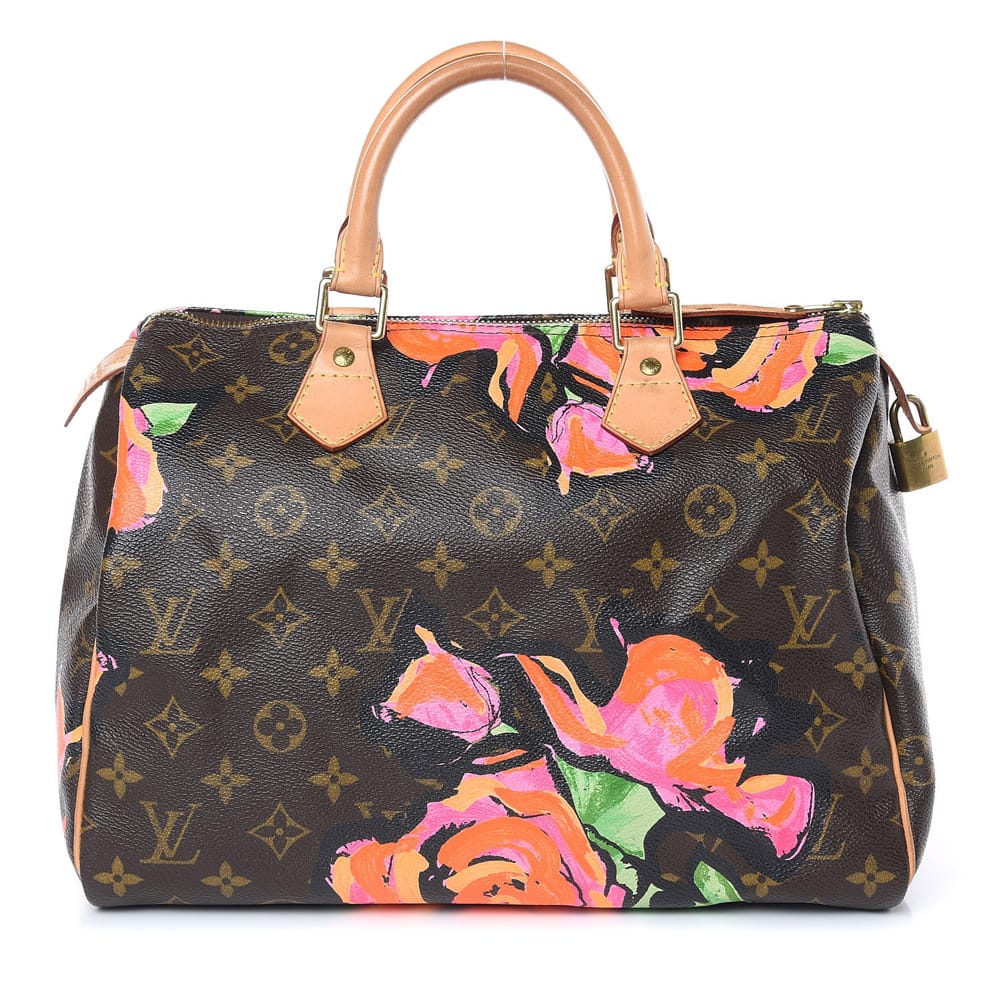 The following year, I was studying abroad during my summer break and was one of 16 students enrolled in a global fashion merchandising program. The course allowed me to study in 3 European cities: London, Paris and Florence. It was my first trip to Europe and I knew I wanted to spend and spend a lot of money. My bag collection was still small at that time, and although I should be aware of diversifying my collection a bit, I knew I wanted to buy another Louis Vuitton bag in the brand's legendary flagship store. I started saving every penny I earned from February until my departure in May, and I had saved enough to buy a bag and more.

My first day in Paris was a whirlwind, it felt like a dream and I can almost feel the butterflies of excitement in my stomach when I pause and think enough. I came across a small consignment store that was full of hidden treasures. Chanel, Louis Vuitton, Fendi, YSL before it was Saint Laurent and more. I discovered an adorable Chanel drawstring bag from the 90s. If the memory serves me, it was almost identical to the following, but cheaper.

I had never bought Chanel before and used items were nowhere near as popular as they are today. The bag was in good condition and had a price of around 1500 EU. I was young and naive and did not understand the rarity and the value of such a find. I knew I wanted to spend my hard-earned savings on a new LV bag, so I decided not to. This Chanel bag is probably my greatest regret to this day, especially given the fact that I have since sold the bag I bought instead – a PM from Louis Vuitton Verona. 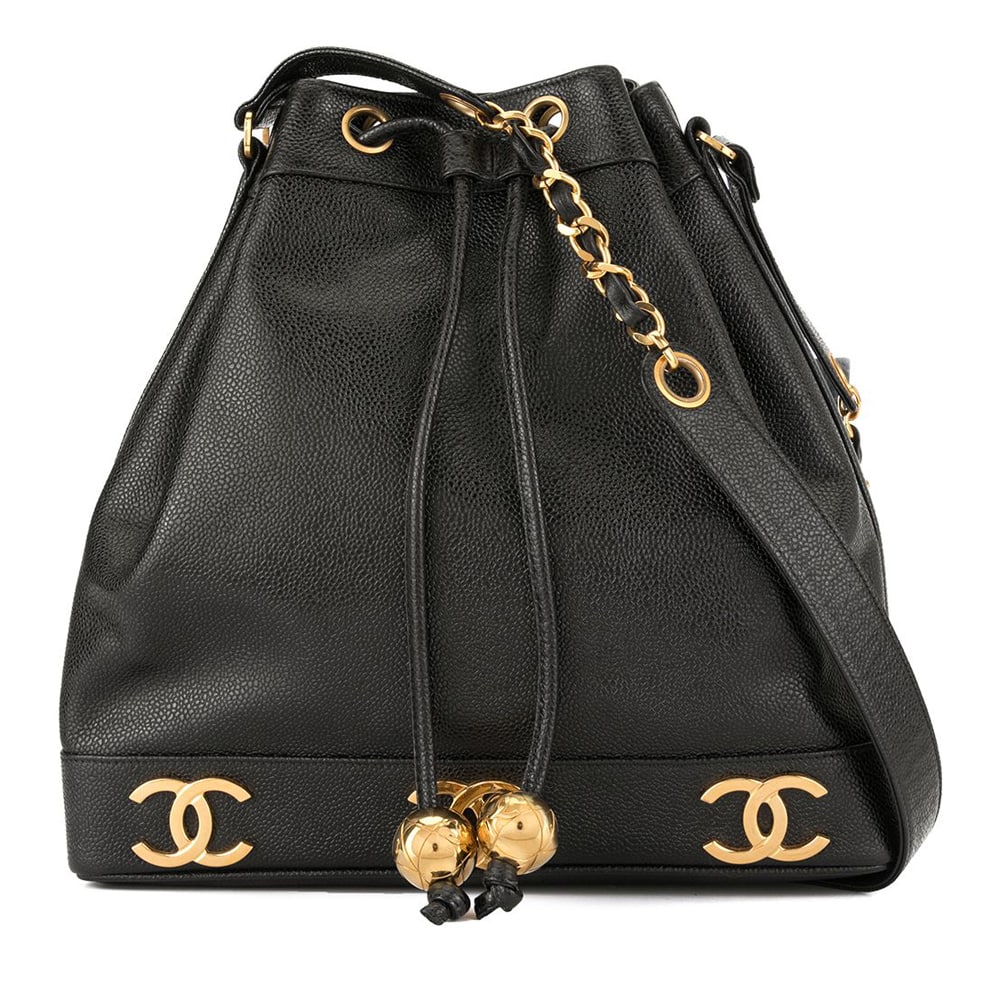